so everytime i open etcher i get a white screen
is there any fix for it. 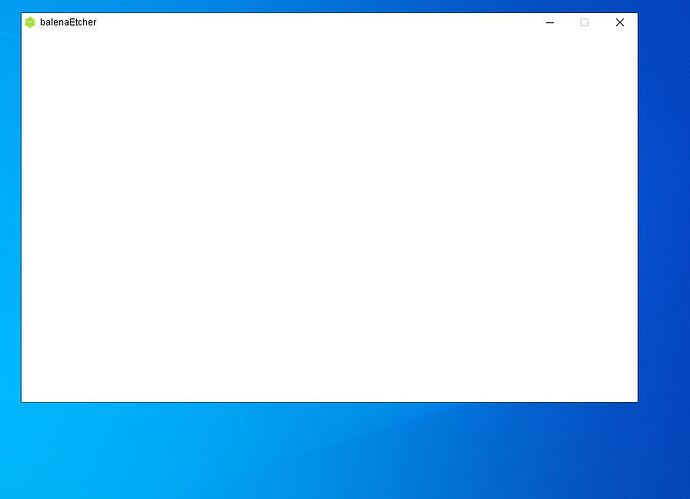 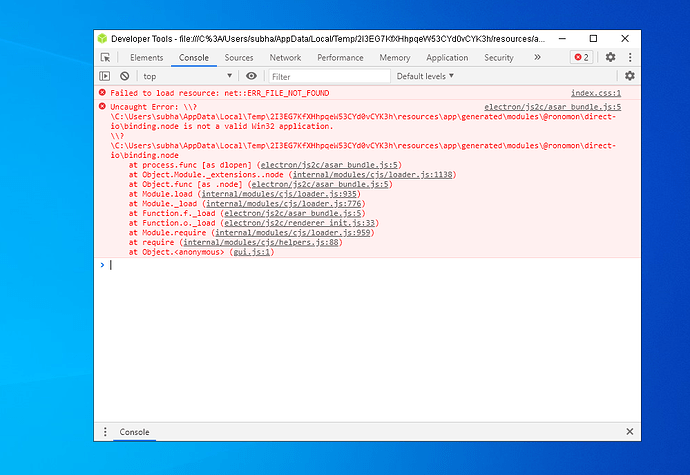 Welcome to the balena forums! Which version of balenaEtcher are you using? I believe this may be related to an issue that has been fixed on recent builds (Etcher 1.10.3 and later).
However, for Windows 7, v1.7.9 is the last version to work as newer versions of nodejs dropped support for it.

i used balena.io to download it it was the latest version it said here

Yes, please try downloading a newer release from Tags · balena-io/etcher · GitHub. Unfortunately the product webpage is not yet automatically updated with new releases.

it still on the white screen. how shall i fix im using latest version 1.13.0

Which version of Windows are you running?

I need to use it but it’s not working

I wonder if your VM has a different version of Chrome running than your primary PC? Electron, which Etcher is built on, has some dependencies with various versions of Chrome so I’m wonder if it could be that the Chrome version or some other Electron dependency is different between your VM and primary PC?

hm I do remember seeing chrome is out of date update chrome then I never saw it again il try to see if it will work.

So is it not able to be fixed?

Anyway It’s a good thing overall that you upgraded your windows to 64 bits.