Where is the splash screen that is 'so easy' to install ?

I’ve downloaded both Linux and Etcher for Linux (for another PC I’m building) I’m using a PC with Windows 10, Both these are on a flash drive. Where do I go from here ?

If you are using Windows 10 you will need Etcher for Windows. Could you please try to download? 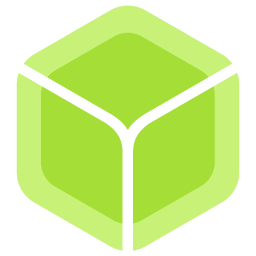 A cross-platform tool to flash OS images onto SD cards and USB drives safely and easily. Free and open source for makers around the world.

I am using Windows 10, but I have downloaded Linux for another computer build.

What problem do you have?

I’ve downloaded both Linux and Etcher for Linux (for another PC I’m building) to do this I’m using a PC with Windows 10, this splash screen supposed to appear 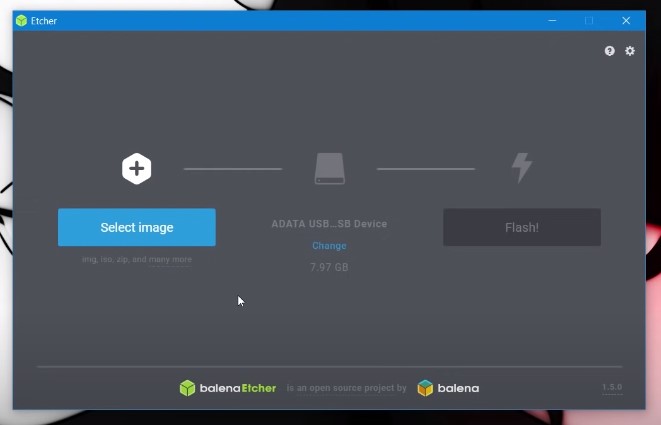 Where is it?
What do I do next?
Thx

@stevesculptor - As my colleague mentioned, you’d need Etcher for Windows to flash a USB drive with linux distro you downloaded. The Etcher for Windows can be installed like any other windows app and once opened will show you the flashscreen you shared above.

Let us know if you run into any issues flashing the drive.

If it’s going to another device, is it the portable version I’m downloading ?

Etcher can be downloaded as a portable package if you are looking to keep a single file for temporary use. If you plan on using this as normal windows app you can use the installer here. This is independent of the USB device or the use of software.

I found this article which provide a bit more insight into portable v/s installer: Difference between portable and installer software

I’ve downloaded the Etcher for windows. as you said, so I have this splash screen. 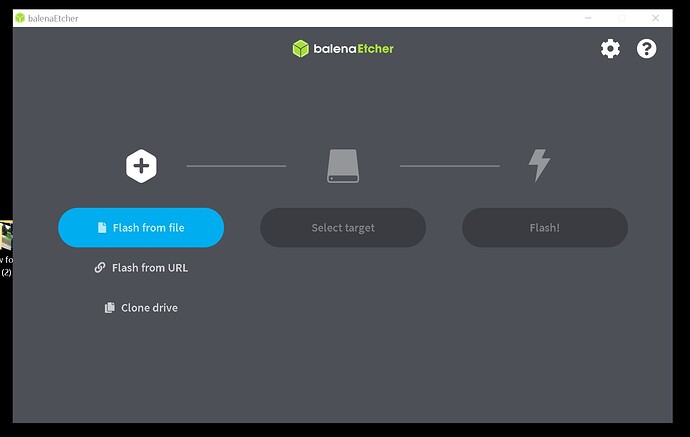 I’ve also downloaded Etcher for Linux (for another PC) it’s on my Windows PC,
What’s next? 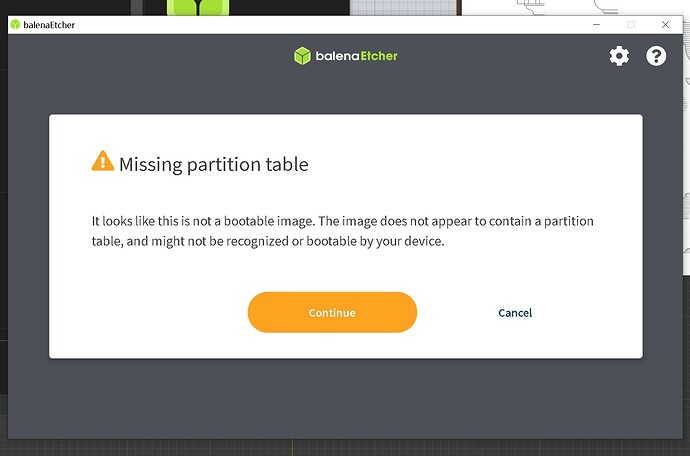 Hello,
In order to create a bootable USB containg Linux you have to flash the Linux image (ISO) into your USB. Which file did you use to create the USB drive? It should be something similar to ubuntu-22.04-desktop-amd64.iso if you are trying to download Linux Ubuntu, for example.

After building my PC, I didn’t see a sentence on Etcher that said ‘You can’t put Linux direct to a PC’ which is what I got confused about, Thx.