I’m doing some work putting together an environmental system for Bees. As a part of this I discovered Pimoroni’s Enviro+ which is a neat little integrated sensing board. As we’re leveraging what we are doing with Balena’s platform I thought I’d have a go at supporting Enviro+ with Balena

There’s a getting started guide here

Getting Started with Enviro+ - Pimoroni Yarr-niversity

My Docker container build is here for Pi Zero 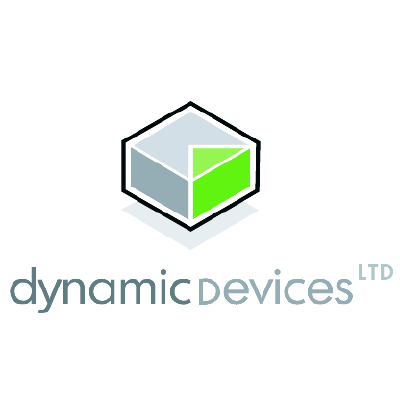 Docker image (Balena) for use with Pimoroni Enviroplus

I had more trouble with this than I expected and I said to @bucknalla I’d put some notes down.

There’s no criticism here. I knew what I was getting into would be fiddly just because of the nature of Docker, modules and Linux kernels. That said, while I remember, some of this might be useful feedback for the team from a customer who has been through it.

Annoyingly Pimoroni have a nice install script but it expects Raspbian and does various things with raspi-config and config.txt so I had to do my own thing. C’est la vie.

So the bulk of the Enviro+ Docker template was quite easy, just tracking down dependencies. I have my container running in privileged mode which although non-ideal from a security perspective is good enough for me (PRs always gratefully accepted of course!)

I ran into trouble with the MEMS microphone on the Enviro+ as it wasn’t being detected as a card. I ended up going all over the place trying to work out exactly what this was, and how to support it.

Long story short I had to add a driver which isn’t present in BalenaOS. This means I then had to build that driver for the kernel running on my BalenaOS device, in this case balenaOS 2.54.2+rev1

Now my first port of call via Google was this set of instructions from the Resin.io days

One-to-many kernels modules needs to be build in order support multiple balenaOS versions. The below example is for usb, but can be changed to support other kernel modules. Note: Not all modules can be loaded dynamically, see Custom ResinOS and OS update FROM resin/intel-nuc-buildpack-deps:stretch AS kernelbuilder1 RUN apt-get update && apt-get install -y --no-install-recommends \ bc \ && rm -rf /var/lib/apt/lists/* ENV KERNEL_MAJOR_VERSION=v4.x \ KERNEL_VERSION=4.12.12 \ RESI…

I like this as I understand it and it’s pretty straightforward but for whatever reason I couldn’t get it working. The files for my BalenaOS couldn’t be found for some reason. I assume that things have changed since this was written and if so it would be worth putting a note in deprecating it? Or maybe I just didn’t understand what I was doing wrong!

So then I moved onto the more recent example here 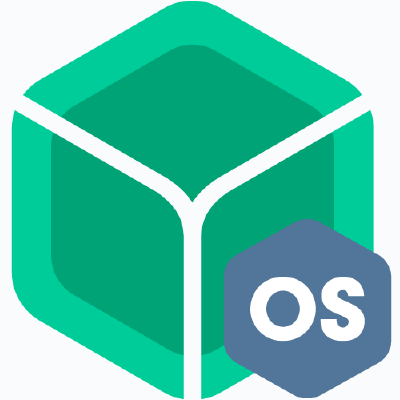 Example project for building an OOT kernel module in balena

So this is a great effort to help - thanks for that!

A couple of things that would help

The ability to add in custom in and out of tree modules feels relevant as I am sure some users need this like me and I really don’t want to have to go to the trouble of setting up a full Yocto+Balena environment to build my own custom host OS image.

So those are my thoughts. Offered in the spirit of support and feedback! If I think of anything else I’ll add it in

Hi Alex, thanks for the notes and summary above, it is very helpful. We have given the use case of both in-tree and out-of-tree kernel modules built a lot of thought lately and you will be glad to know that we are working towards a solution that should make this much easier in future.
Some remarks on your notes above. What is referred to as “kernel source” is actually just kernel headers that are used to build external modules. BalenaOS is not currently releasing the kernel source as a built artifact but it is something that we are also working towards.

Any time. Hope the thoughts are of some use. Cheers!

@ajlennon Tx for this work, it is working properly also with Enviro hat (and not the Enviro+ hat)